Hier das Presseschreiben im Original: „MONTREAL, Oct. 7, 2016 /PRNewswire/ – The Boards of William Hill PLC (LSE: WMH) and Amaya Inc. (TSX: AYA, Nasdaq: AYA) note the recent press speculation and confirm that they are in discussions regarding a potential all share merger of equals.

Amaya has been undertaking a review of its strategic alternatives since February 2016. Over recent months, the Board of William Hill has been evaluating options to accelerate William Hill’s strategy of increasing diversification by growing its digital and international businesses.

The potential merger would be consistent with the strategic objectives of both William Hill and Amaya and would create a clear international leader across online sports betting, poker and casino.

These discussions are ongoing and there can be no certainty that an agreement will be reached.

The Potential Merger would be classified as a reverse takeover under the Listing Rules of the Financial Conduct Authority and is not subject to the City Code on Takeovers and Mergers. William Hill is required to provide certain confirmations to ensure that there is sufficient information available to the public with regard to the potential reverse takeover in order to avoid a suspension of William Hill’s shares. Pursuant to LR 5.6.12G(2) of the Listing Rules, William Hill confirms that Amaya has its shares listed on the Toronto Stock Exchange and Nasdaq Global Select Market and that Amaya has complied with the disclosure requirements applicable on these markets, that information disclosed pursuant to those requirements can be obtained at www.amaya.com/investors and www.amaya.com/press/corporate and that there are no material differences between those disclosure requirements and the disclosure requirements under the Market Abuse Regulation and the Disclosure Guidance and Transparency Rules of the Financial Conduct Authority.

The release, publication or distribution of this announcement in jurisdictions outside the United Kingdom may be restricted by law and therefore persons into whose possession this announcement comes should inform themselves about, and observe such restrictions.  Any failure to comply with such restrictions may constitute a violation of the securities law of any such jurisdiction.

Citigroup Global Markets Limited, which is authorised by the Prudential Regulation Authority and regulated in the United Kingdom by the FCA and the Prudential Regulation Authority, is acting as financial adviser to William Hill and for no one else in connection with matters set out in this announcement and will not be responsible to anyone other than William Hill for providing the protections afforded to its clients or for providing advice in relation to matters set out in this announcement.

Barclays Bank PLC, acting through its Investment Bank („Barclays“), which is authorised by the Prudential Regulation Authority and regulated in the United Kingdom by the FCA and the Prudential Regulation Authority, is acting exclusively for Amaya and no one else in connection with the matters described in this announcement and will not be responsible to anyone other than Amaya for providing the protections afforded to clients of Barclays nor for providing advice in relation to the matters described in this announcement.

This announcement contains forward-looking statements within the meaning of the Private Securities Litigation Reform Act of 1995 and applicable securities laws, including, without limitation, as it relates to a potential merger between Amaya and William Hill, as well as certain expectations with respect to the same. Forward-looking statements can, but may not always, be identified by the use of words such as „may“, „will“, „potential“, „intend“, „would“, „objective“ and similar references to future periods or the negatives of these words and expressions. These statements, other than statements of historical fact, are based on management’s current expectations, assumptions and estimates, which it believes are reasonable, but which are subject to a number of risks and uncertainties that could cause actual results and outcomes to differ materially, including risks associated with the entry into and consummation of a potential merger, ability to realize expected synergies and successfully integrate the companies in the event of a merger or other transaction, market and economic conditions, business prospects or opportunities, future plans and projections, technological and business developments, and regulatory trends and changes. Other applicable risks and uncertainties include those identified in filings and documents that Amaya and William Hill have made and may make publicly available. Investors are cautioned not to put undue reliance on forward-looking statements. Any forward-looking statement speaks only as of the date hereof, and neither Amaya nor William Hill undertake any obligation to correct or update any forward-looking statement, whether as a result of new information, future events or otherwise, except as required by applicable law.“ 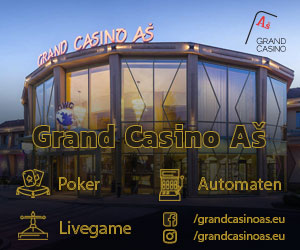 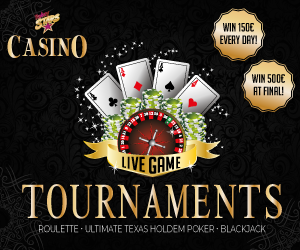 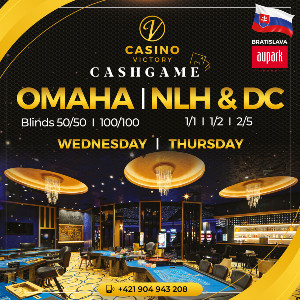 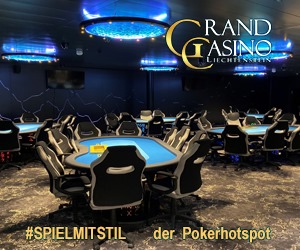