It took all this time for Chris Ferguson to come up with THIS apology?

My prediction: this doesn’t actually help his cause. Quite the opposite.

I’m not sure that it’s mob mentality. Many of us that are irate had our lives severely impacted or close to ruined by what was at best gross negligence on the part of Ferguson+ crew. They sold an image of security and a dream being a poker pro with their own likenesses.

Whether or not they were aware of what was going on doesntvreally matter. It was their responsibility to know and protect customers. Especially laughable when you see Ferguson/Ledbetter speak about how a poker players word is so important to their career.

Chris brought Bitar in to be CEO.

Chris was MIA post Black Friday and did NOT help get players paid back. He actively blocked efforts to do so.

I agree but where has he shown contrition for his actions?

That’s good spirited of you – I may just be too judgmental..but the problem I have is the actions in question were running a ponzi scheme which stole players money to stay in operation & pay him & others huge dividends. He didn’t apologize for or mention those actions?

This felt forced. Like a hostage reading from a script.

It didn’t come off as responsible to me

This. Intent aside, many lives were ruined/upended and you were a key figure. And everyone needs to stop with the “ when the whole story comes out,“ garbage. Spoiler alert: it won’t, at least not publicly.

I don’t understand it. He must have a weird sense of humor. He’s reading like its someone told him to make this video/script. Worst PR in world? Friend trolling him? Low emotional IQ? Need to get him some choice

Not coveting the money? Did he give it back? No, he didn’t, even knowing who should rightly have it. At that point, yes, he covets it.

Man, I don’t know. I didn’t feel it was as heartfelt as you did! I guess it did effectively end my poker career and completely change my life forever since I lost so much of my net worth that day to never be seen again, but at least I have this 🙁

Almost got the first one, did the opposite of the second, skipped the explanation entirely and ended by taking credit for something someone else did. A crappy apology is a powerful thing…

I’ve watched five times and can’t tell if he’s being held captive and was told to read the script into the camera or if he just thinks we’re all stupid. I think it’s the latter. 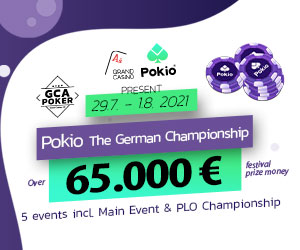 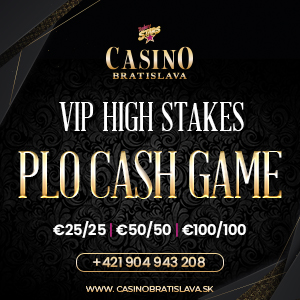 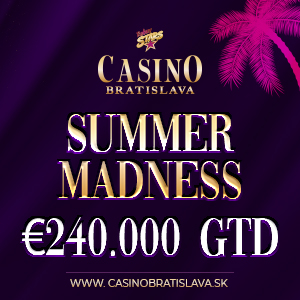 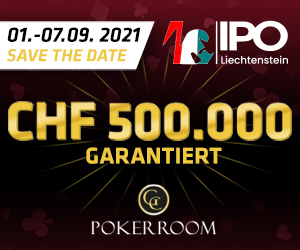 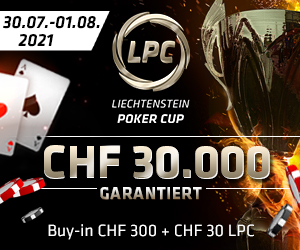 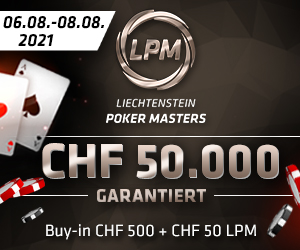 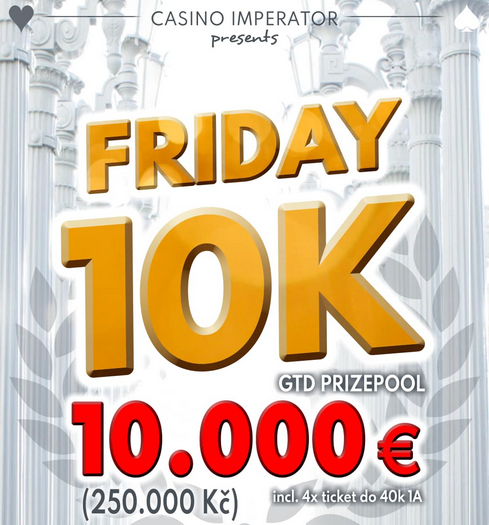 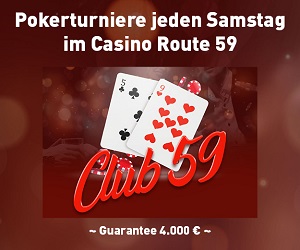 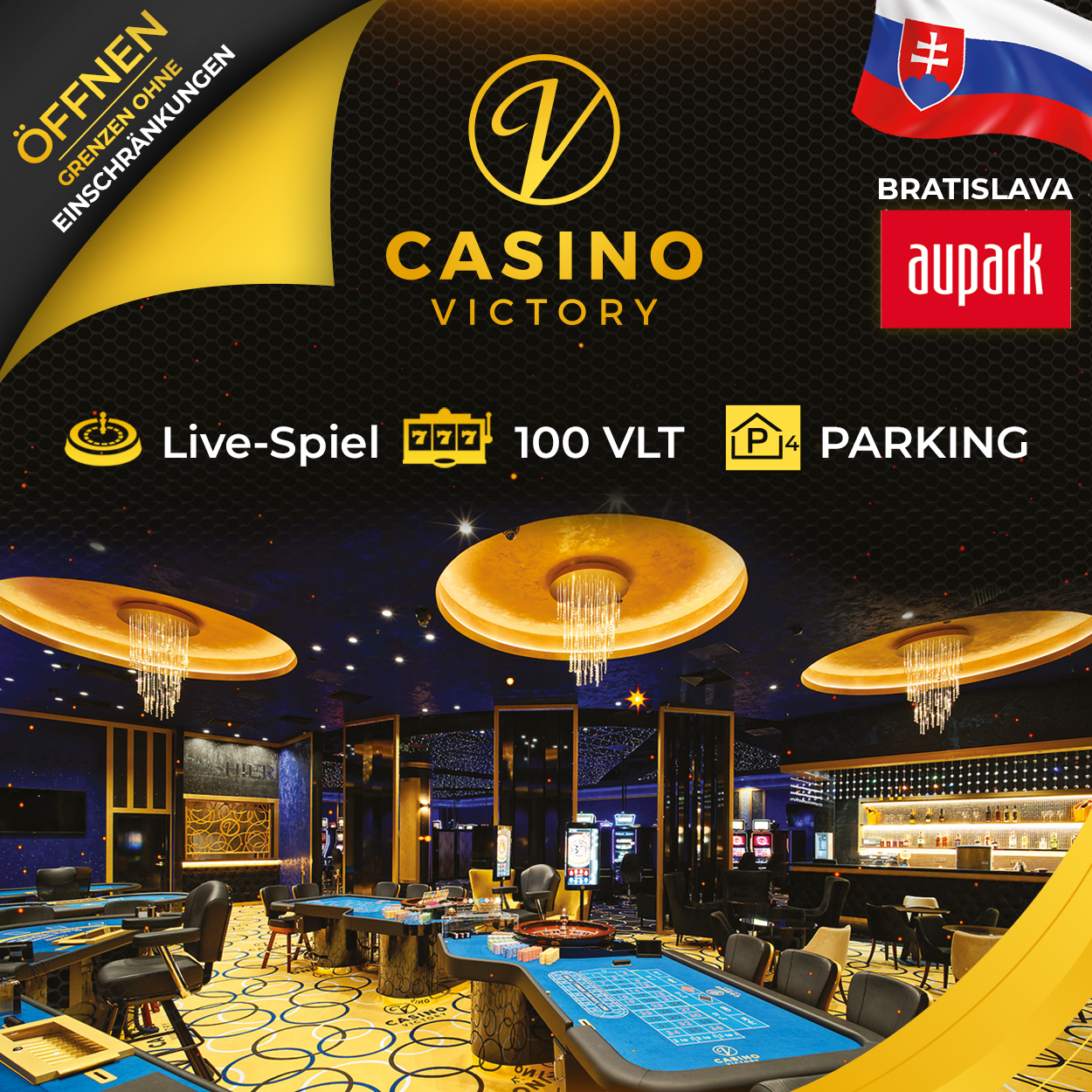 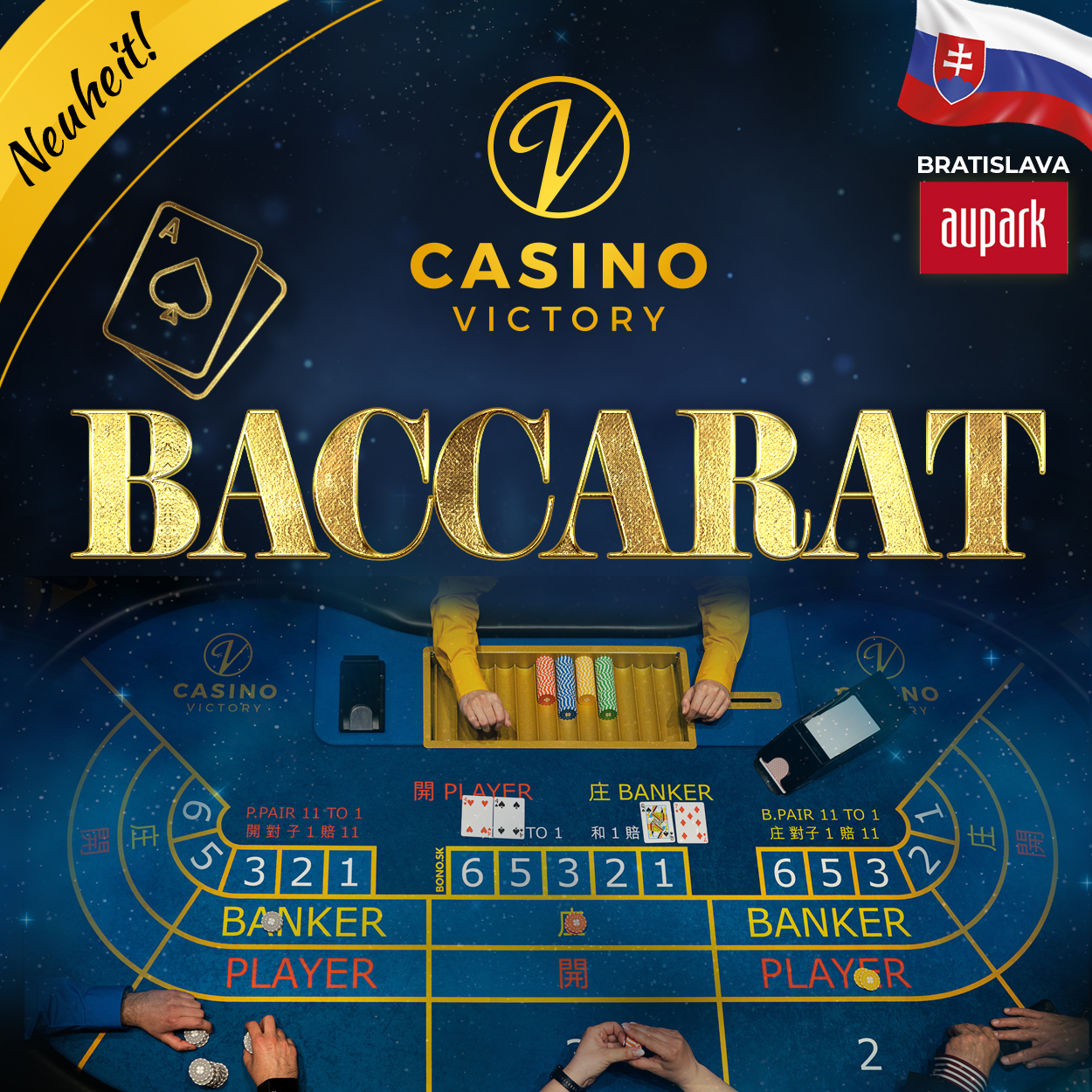